The expansion of urban areas and the development of transport links between urban areas is a reality that affects the entire Swiss Plateau. Although essential to the country's prosperity, the result is the fragmentation of natural environments, which threatens biodiversity and reduces living standards of the population, particularly urban dwellers. Faced with this reality, the Confederation has published its 'Swiss Biodiversity Strategy', which is intended to promote the conservation and development of ecosystem services, even in urban areas.

The challenge is thus to reconcile the development of urban areas and transport routes with the maintenance of functional biological corridors. Each of these parts - communication routes and biological corridors - has a similar function, but for different landscape actors. They constitute networks of linear structures that connect reservoirs, agglomerations on the one hand and biodiversity reservoirs on the other. At the same time, they are preferential pathways enabling the expansion of agglomerations or natural environments respectively.

The UrbEco project is intended to reconcile these needs by providing a decision-making tool for elected officials, managers and planners. This tool should ensure that urban development takes into account economic, social and environmental aspects at local and regional levels. 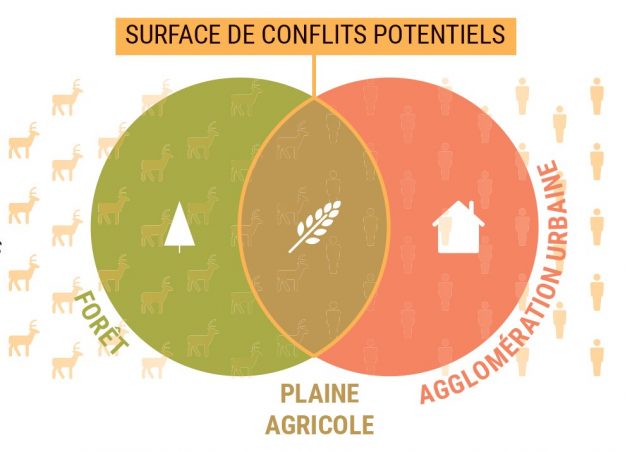